In April I accepted a nomination to become a member of the 2017 Interoperability Standards Advisory Task Force of the U.S. Health IT Standards Committee (HITSC). The Task Force is charged with making recommendations to the HITSC about revisions and enhancements that the Office of the National Coordinator for Health IT (ONC) should consider as it creates the Draft 2017 Interoperability Standards Advisory (ISA).

The ISA is the mechanism ONC uses to identify and assess the “best available” interoperability standards and implementation specifications for industry use to fulfill specific clinical health IT interoperability needs. The final version of the 2016 ISA was published in November 2015, and now ONC is preparing for the 2017 ISA.

Our job is to help them make it better.

Our first focus is on framing and structural improvements that could be made to the ISA. 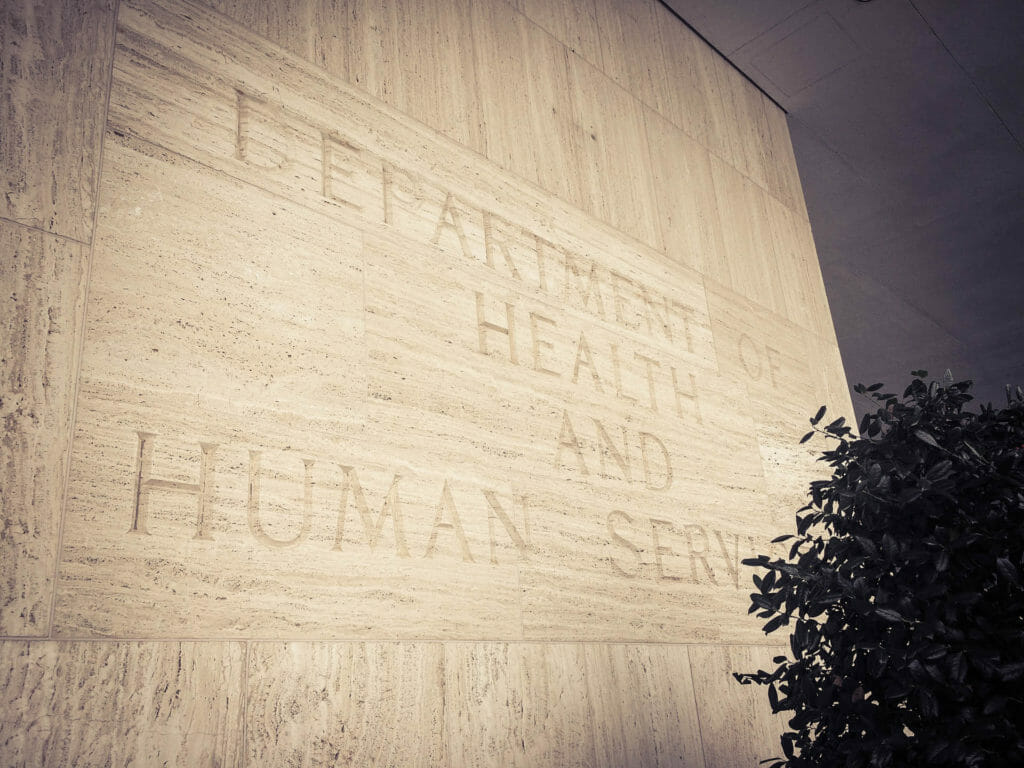 The ISA is divides its Best Available standards into three main sections:

Later in the document there is another section called Projected Additions to the ISA where ONC indicates standards that may be “on deck” for inclusion and for which they are seeking comment.

Here are my specific recommendations for what structural improvements ONC should make to improve the ISA.

One of the main structural problems with the ISA is that it doesn’t adequately address the fact that in many content domains health data is stored with an EAV/name-value pair/attribute-value pair model. [See PMID: 10579606]. I’ve made this comment previously.

In health data, the classic combination is using LOINC as the observation ID and SNOMED CT as the observation value ID. It is both confusing and misleading to only name one vocabulary; it’s only half of the solution. This two-part “question/answer” model is ubiquitous, recommended across many domains by the HITSC, and is jointly endorsed by Regenstrief and the IHTSDO in their collaborative agreement.

We need the ISA to reflect it.

Here’s a simple model for how the ISA could do it, using Gender Identity as a simple example. (Note: I have added some clarifications to this example from what was published in the 2016 ISA.)

Many of the interoperability needs naming “best available” vocabulary standards need this model:

Some of the interoperability needs in the Projected Additions section should also have this model:

Make a visual distinction between core standards and projected additions

Reviewing 80 page documents like the ISA is always fun. (Though not nearly as much fun as 500+ page regulations). In the current format it is easy to navigate into Projected Additions section without realizing these are the “on deck” standards rather than the “at the plate” standards. Adding a title page before that section starts would help. Plus, adding a visual clue to each of the interoperability needs would help too.

If you really wanted to go wild, you could shade the header rows of Projected Additions a different color.

Move the publication platform from pdf to a website

Finding, navigating, searching, and ultimately using the content in the ISA would be a lot easier if this was published as a collection of web pages rather than a pdf. I understand the need to have a “versioned” document, and that could still be accomplished with a live web version.

A website platform would also make it a lot easier to issue errata and minor corrections. For example, I’m sure that NLM will publish the Gender Identity value set sometime in the near future, and there’s no reason we have to wait until the next ISA for that information to be included. Footnotes and other tracking mechanisms could indicate where changes were made after publication.

Others on the Task Force have recommended linking the standards named in the ISA to specific projects listed in the Interoperability Proving Ground that are using them. I think that could be helpful, especially for nascent standards.

The other major benefit that could be incorporated with a web platform would be to collect public comments “inline” with the standards recommendations. Only the most dedicated HIT enthusiasts wade through the big dump of everyone’s comment documents. Showing or at least linking to them in context with the ISA would be much more helpful. The spreadsheet template we had this time for submitting comments was really painful to use. If ONC could made it possible to register comments on the web inline with the proposed standard, that’d be fantastic!